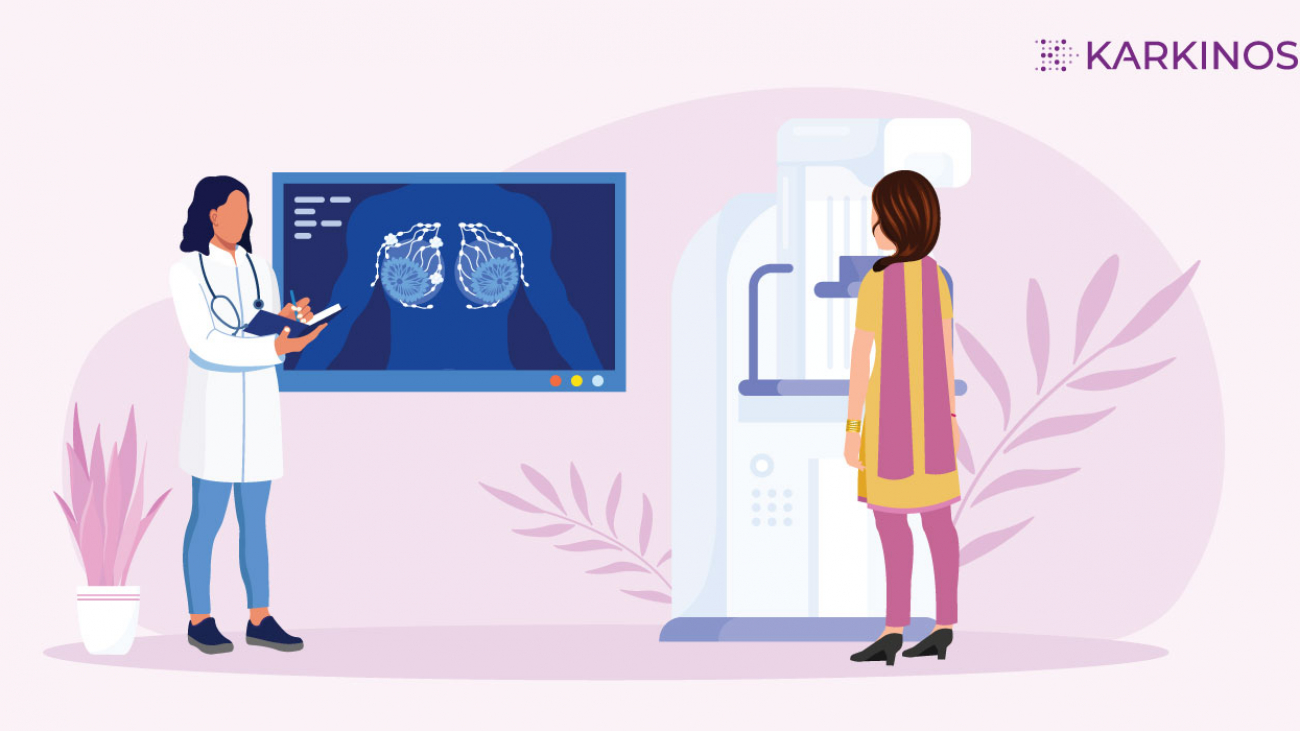 Not all lumps found in the breast are cancerous

On December 1st 2021, I received a call from one of the staff members of Maharashtra’s Udgir-located Lifecare Hospital. The staff member sought my help regarding a 23-year-old female patient who needed appropriate guidance, as she presented cancer-like symptoms. She had approached the General Practitioner when she noticed a lump in one of her breasts. The physician, suspecting the lump to be cancerous, had advised the patient to travel to Bidar, which is a two-hour journey of 80 kms from Udgir.

I requested the staff member to share the patient’s preliminary clinical findings report. Within 5-10 minutes, I was provided a referral letter that was given to the patient by the General Practitioner. In the referral letter it was mentioned that this 23-year-old patient is being referred for an oncologist’s opinion to decide the next course of action on diagnosis and treatment. After going through that referral letter, I connected with the staff of the Lifecare Hospital and requested him to arrange a video conference call with the patient. I felt consultation over a video call will help the patient avoid unnecessary travel.

On December 2nd, a video call with the patient was scheduled. The patient appeared very anxious with an upset thought on being diagnosed with cancer and a fear that she would die soon because of it. During the consultation, I requested her to share her complaints, symptoms, its duration and all other routine questions required for provisional diagnosis. The patient revealed that the past 10-15 days she had felt a lump in her left breast that subsequently increased in size from a peanut to a berry. She further revealed that as the swelling grew in size the pain also increased and it was also associated with high-grade fever.

After this initial assessment over the video call, I assured her that based on her symptoms, her condition looks less likely to be the disease of cancer. My preliminary diagnosis indicated that the lump could be an infective lesion that needs to be confirmed by performing a breast ultrasound guided aspiration. The moment I said that the lesion does not appear cancerous, the patient expressed a huge sigh of relief. I could sense the feeling of fear slowly disappear from the patient.

On the 3rd of December, a breast ultrasound was performed on the patient. The ultrasound results revealed a cystic lesion measuring 2×3.8×2 cm, surrounding subcutaneous tissue with diffused edema. The cyst was aspirated, and the pus was drained out. The pus sample was then sent for microbiological diagnostic tests. The test results revealed the presence of bacterial growth. Treatment was initiated immediately with broad-spectrum antibiotics along with antipyretics. In the subsequent follow-up consultation, the patient shared that fever, pain, and breast discomfort had reduced by 70-80%. Now, the patient was immensely happy to not only be cured of the infection but also be convinced that she does not suffer from the dreadful cancer disease. So, not all lumps are cancerous.

Overall, I can say that the patient’s decision to seek early medical intervention and by our prompt response combined with proper medical diagnosis and guidance, we were able to utilize telemedicine and reassure the patient and guide her through the most appropriate treatment protocol. 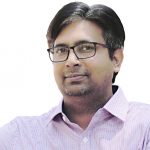 Dr Amol Eknath Gaikwad is a practicing General Physician and a Program Manager at Karkinos Healthcare Pvt Ltd, since March 2021. He is the co-Founder of Better Education Lifestyle and Environment Foundation. In his earlier role, Dr. Gaikwad provided consultancy to Tata Trusts, where he was instrumental in setting up and monitoring multiple health projects. He was also engaged with the Public Health Department, Government of Maharashtra, in setting up NCD (NPCDCS) programs. Dr. Gaikwad has been involved in the Health and Wellness industry for over 12 years, where he started his career as a dedicated medical officer for the rural parts of Marathwada, a land that faces severe droughts.