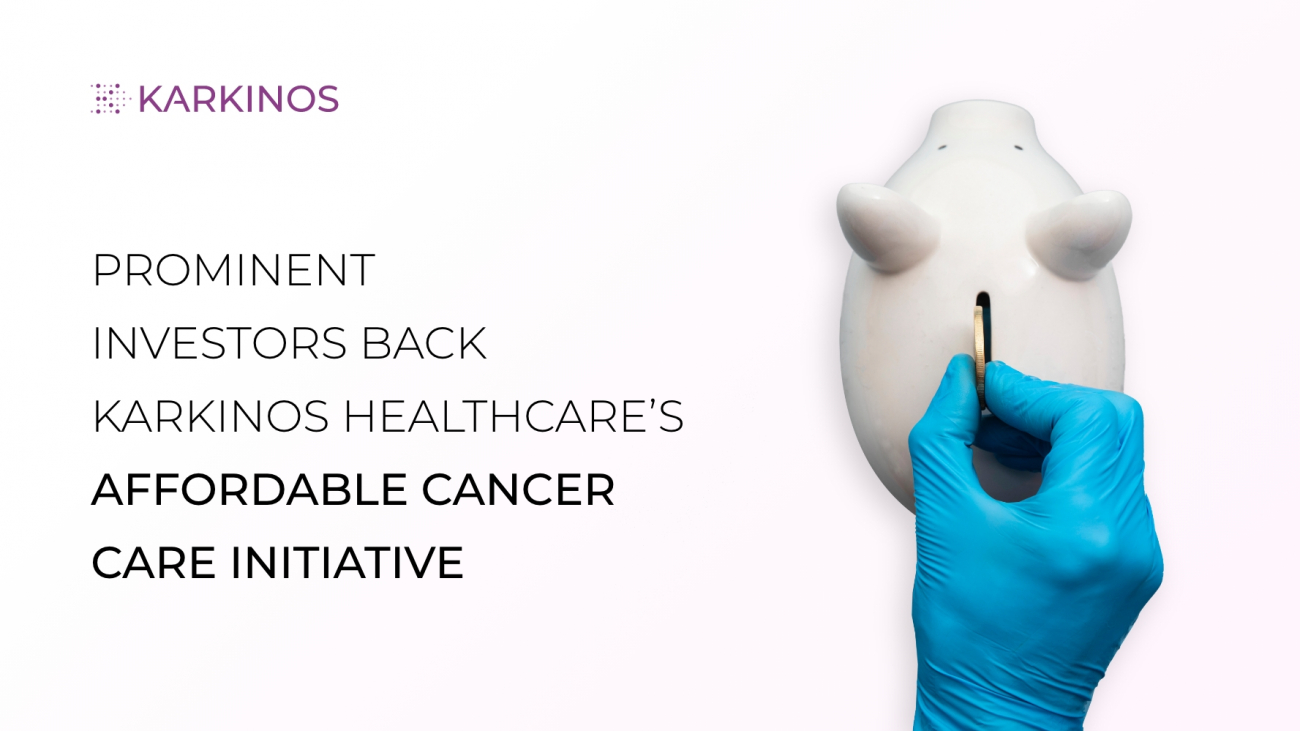 The Hindu Business Line Kochi | Updated on October 28, 2021: A slew of marquee backers including the Tata group are supporting Karkinos Healthcare’s push to provide affordable cancer care. The comprehensive oncology platform set up with an investment of ₹110 crore has started off from Kerala.

Karkinos (’Kark’ means cancer in Hindi and ‘nos’ means elimination) intends to set up 70 community care centers across the State in a year to offer distributed care. It plans to expand throughout the country’s health system using a technology platform.

The clinical operations of the first such community center has already started at Kothamangalam in Ernakulam district a few months back and other centers were opened recently at Chottanikkara, Thodupuzha, Munnar both in Ernakulam and Idukki.

“We are in the process of opening similar centers in Tamil Nadu, Maharashtra and Manipur shortly”, Moni Abraham Kuriakose, CEO, Karkinos Healthcare Kerala told BusinessLine. Along with the Tata Group, he said Karkinos is supported by the Japanese conglomerate Rakuten and few other eminent industry leaders such as Ratan Tata, Venu Srinivasan and Ronnie Screwala.

For the common man, Kuriakose said, cancer care is very expensive due to the huge cost involved for treatment since it is largely being treated at super specialty hospitals. Karkinos has developed a technology platform for the management of cancer by empowering primary care doctors and specialists in other hospitals for the treatment.

“Our mission is to ensure that no person is denied care either due to access or affordability. Since we are diagnosing cancer at an early stage, the cost can be brought down considerably. Almost 60 per cent of the cost associated with cancer is for indirect expenses. We navigate the care for patients with the existing Karkinos centers and help to carry out some of the treatments such as general surgeries, chemotherapy at locations close to the patient’s home, and refer them for radiotherapy and complex procedures to super specialty cancer hospitals,” he said.

Karkinos Healthcare has set up a command centre to support the patient to undergo various components of treatment and an Advanced Cancer Diagnostic Laboratory in Kochi to guide the patient for treatment.